Setting the standard of professionalism through education.

marks the 40th anniversary of the date the Texas Supreme Court formally established the State Bar of Texas’ first and only professional society of legal scholars—the Texas Bar College. In the four decades since, members of the College have been consistent champions of legal education committed to high ethical standards and improved training for all legal professionals.

During the late 1970s, none other than U.S. Supreme Court Chief Justice Warren E. Burger raised concerns regarding attorney competency throughout America. His public admonition led directly to the idea for the College’s creation. But the College largely owes its existence to the monumental efforts of two men, both of whom led the State Bar as president: Jim Bowmer and Franklin Jones Jr. 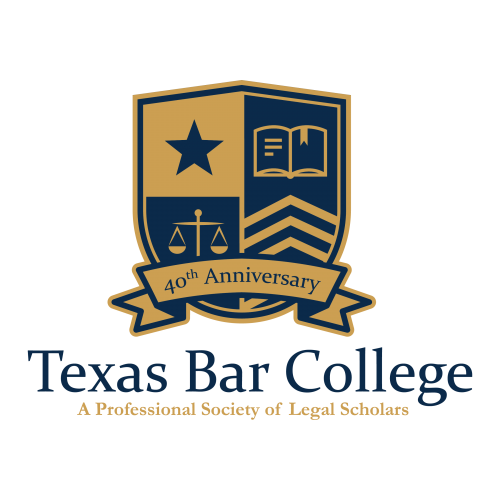 Photos Throughout the Years 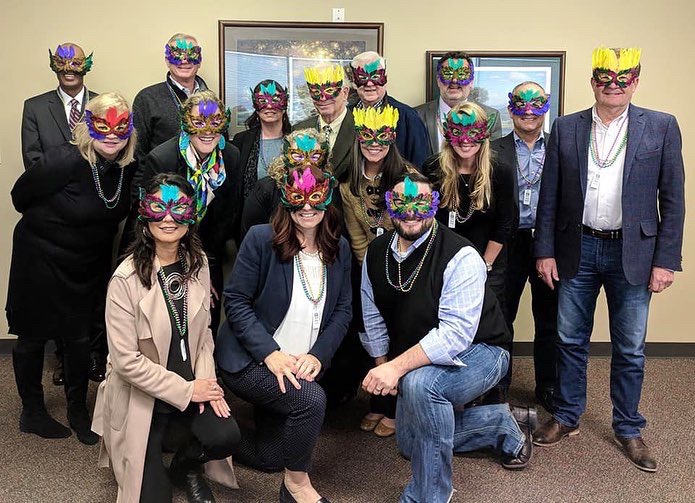 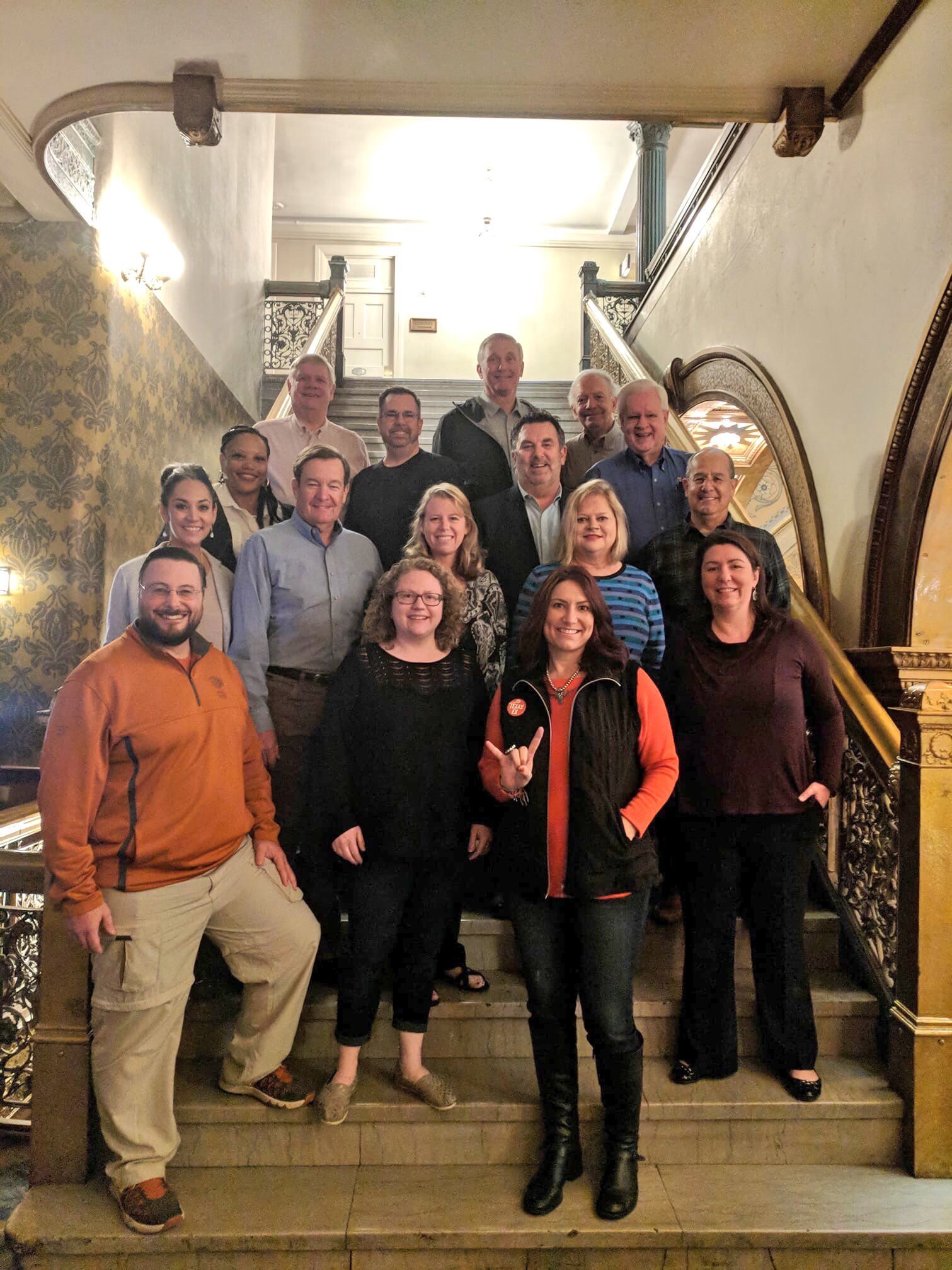 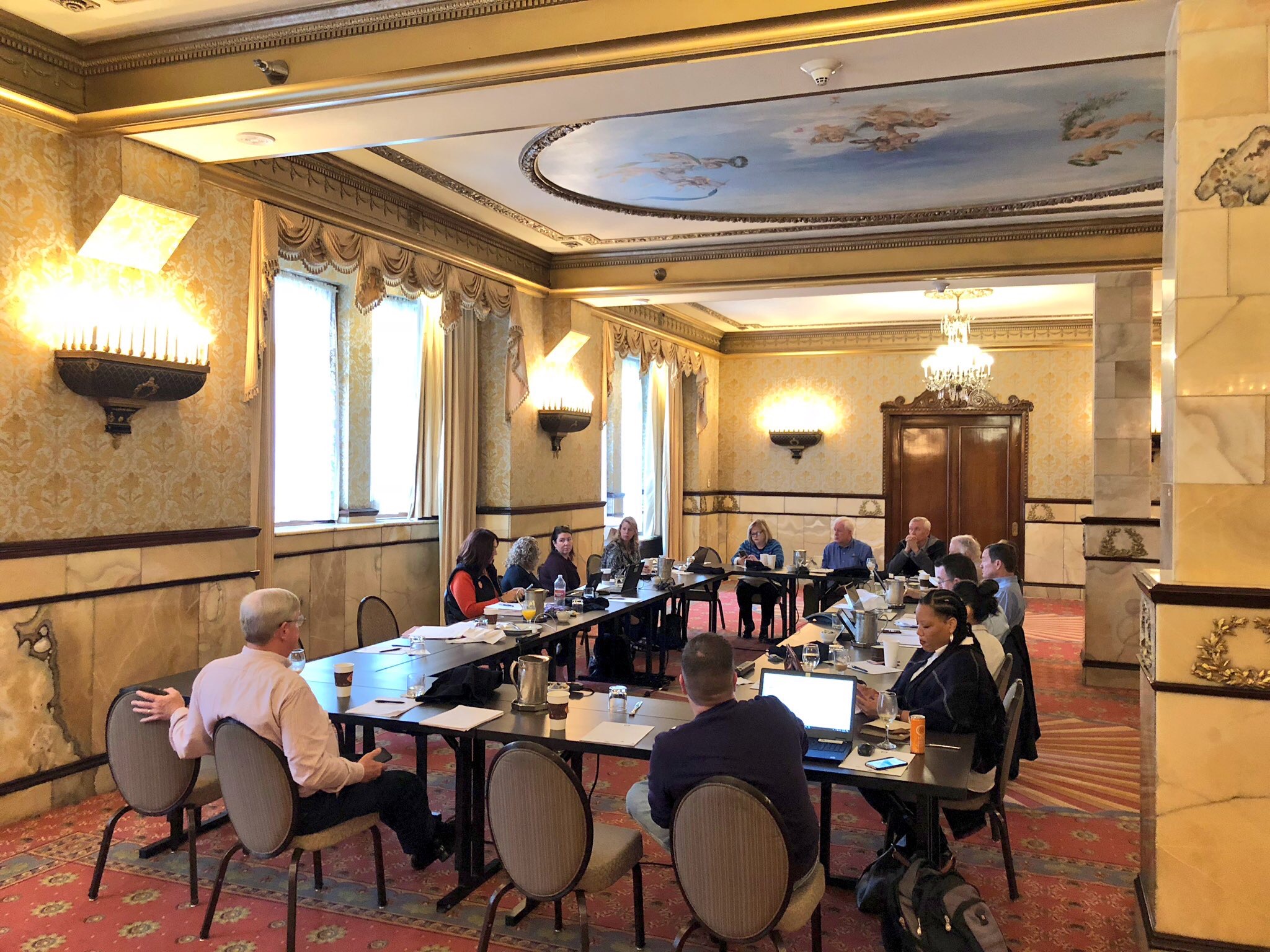 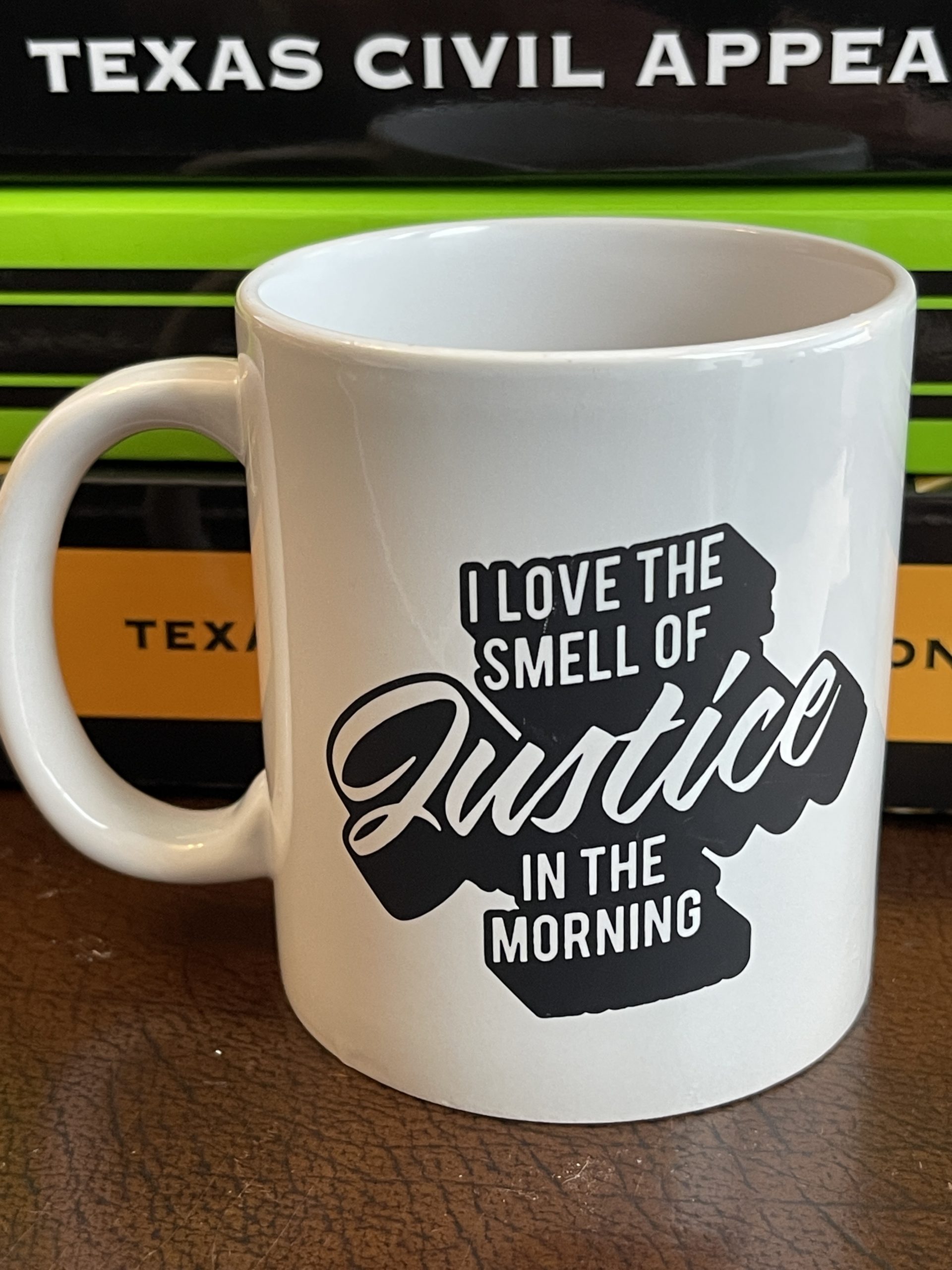 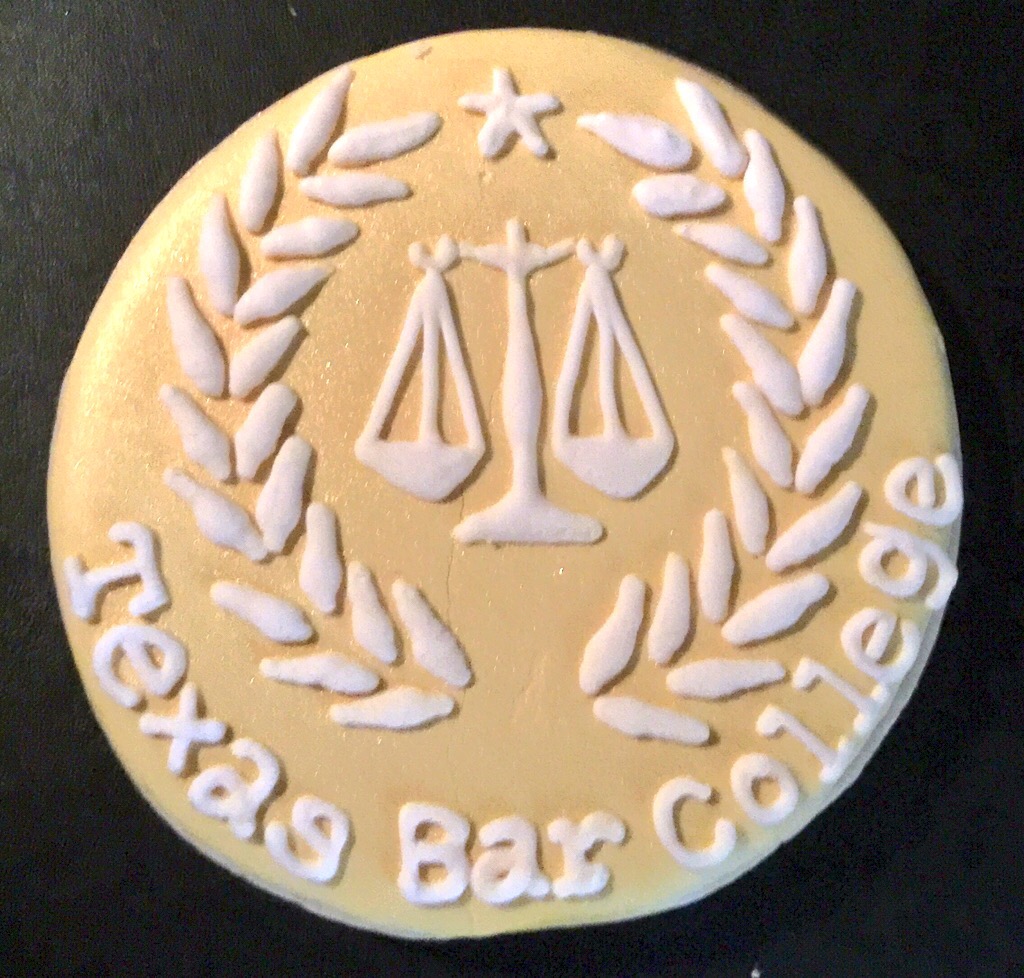 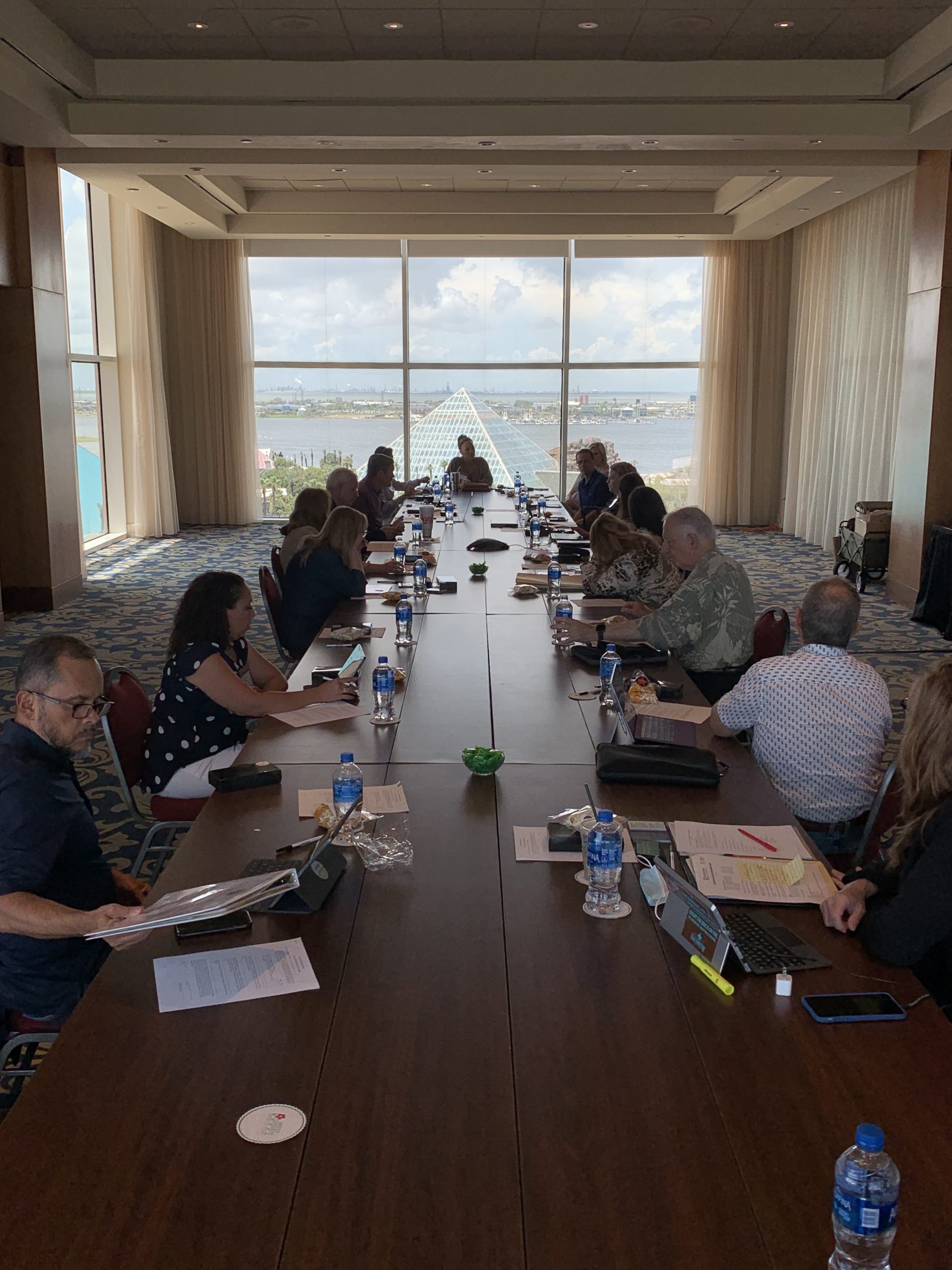 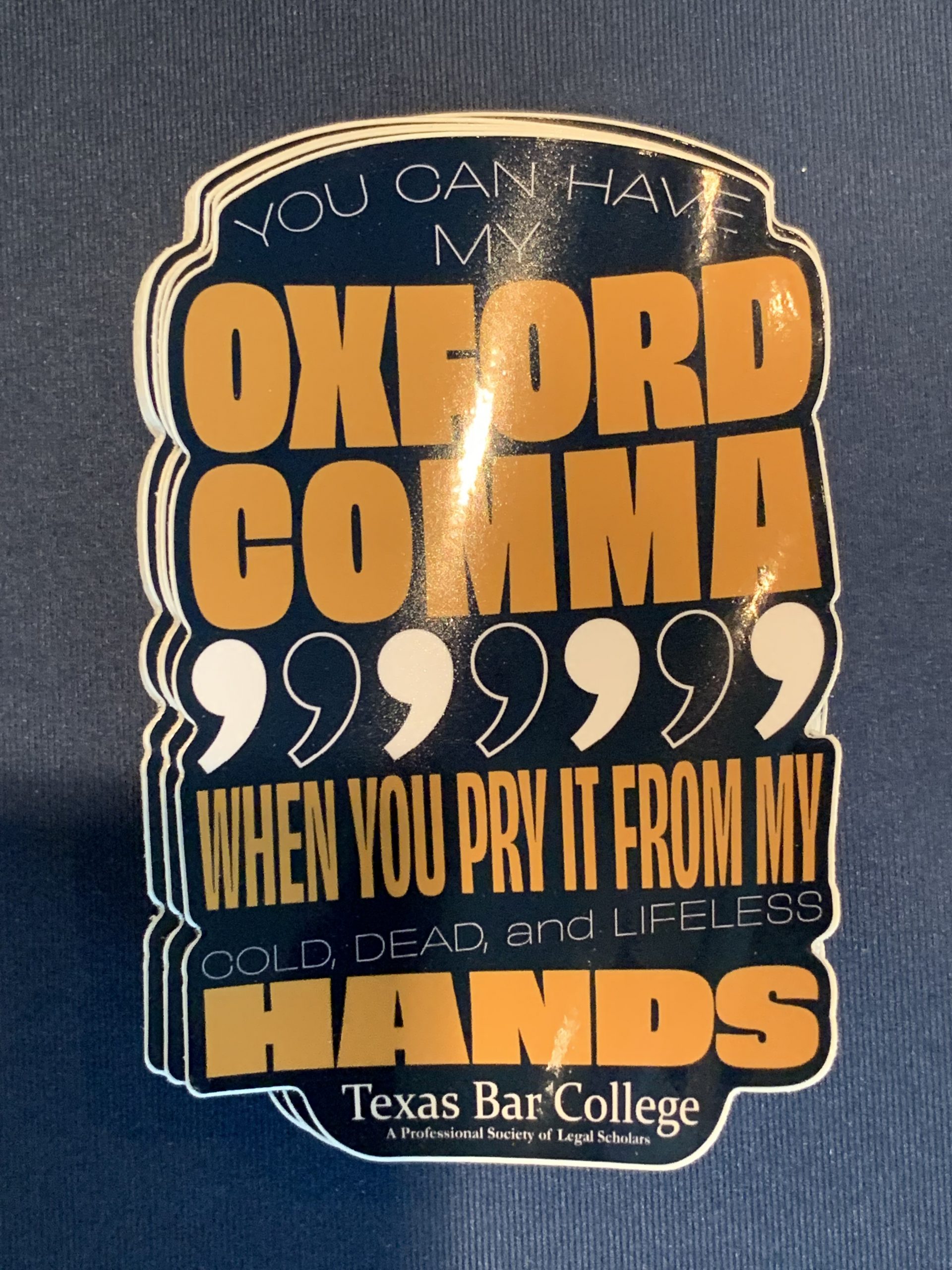 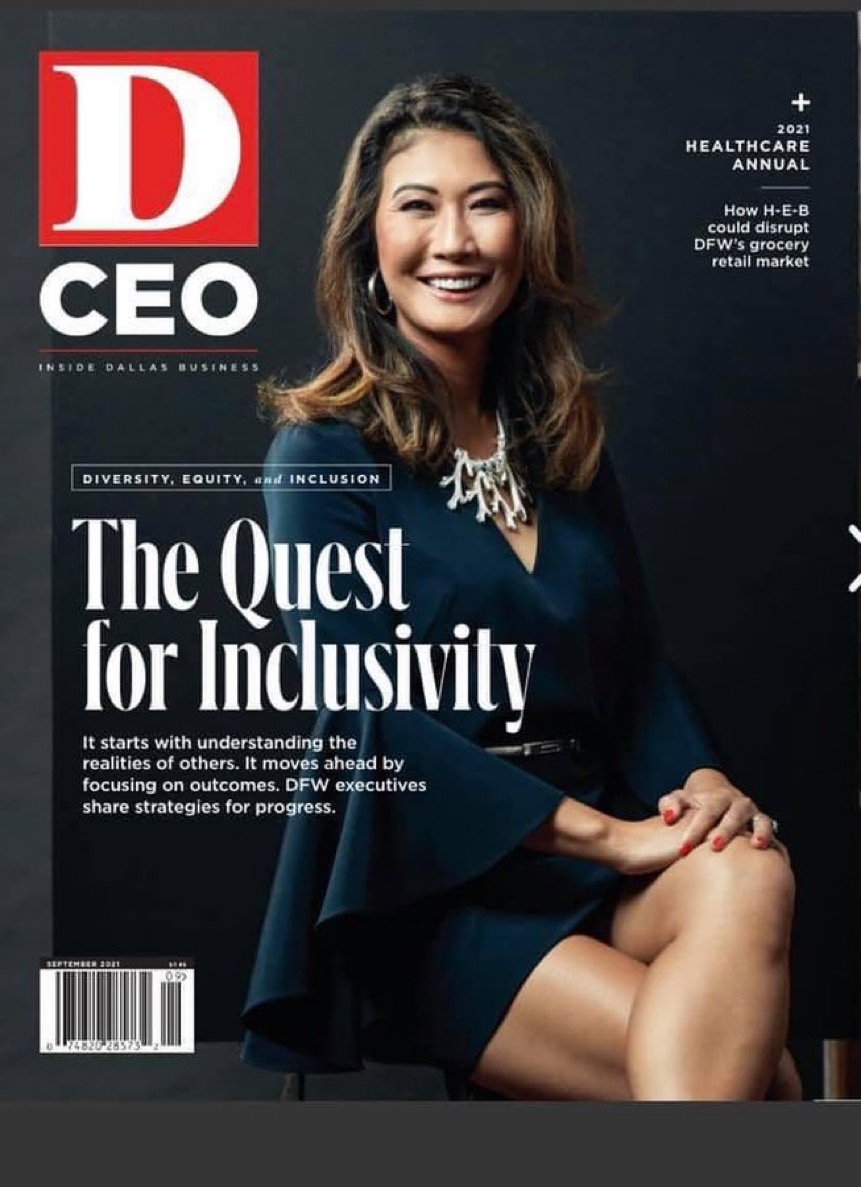 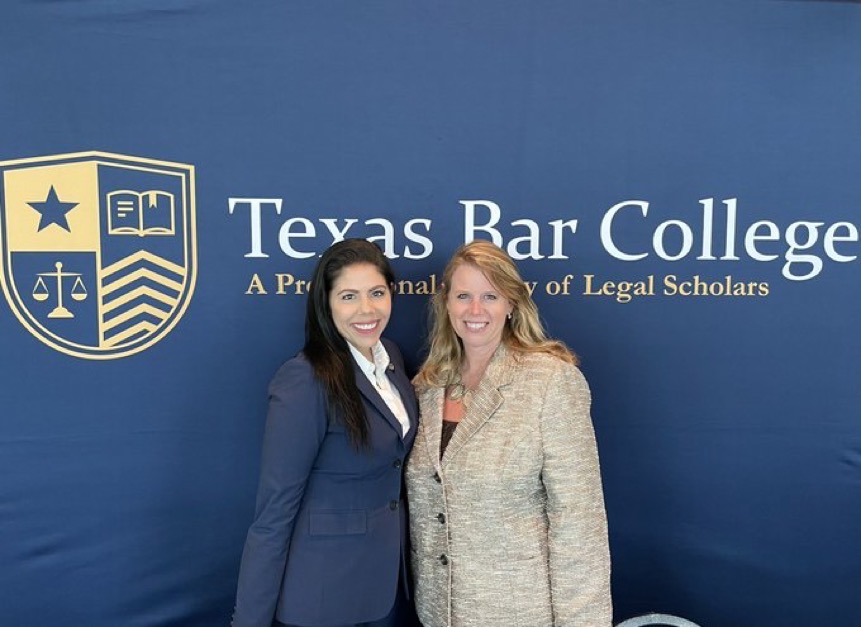 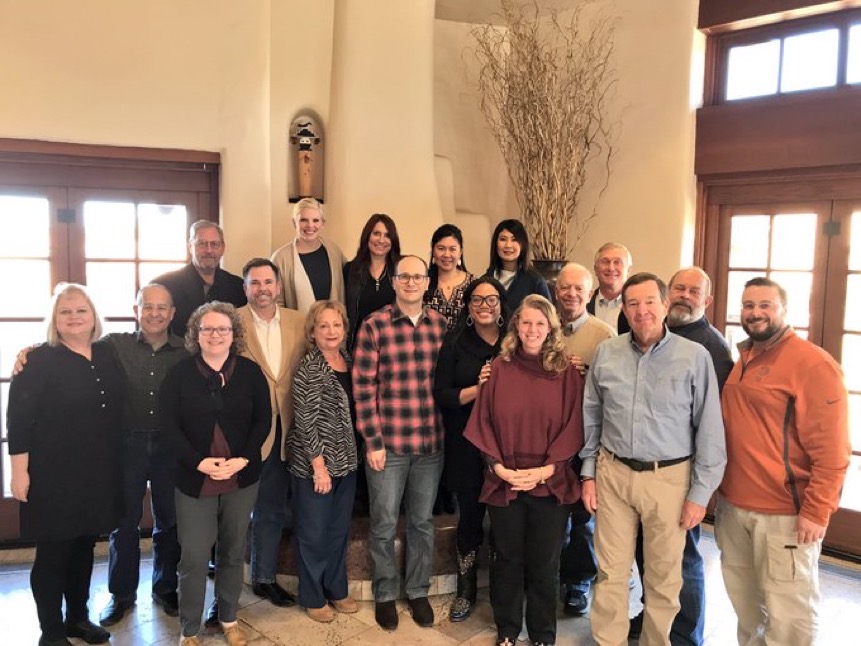 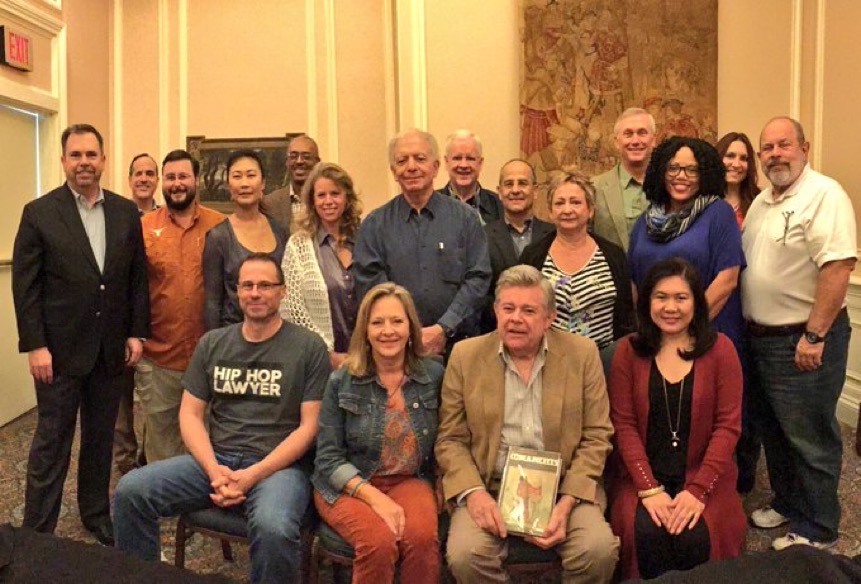 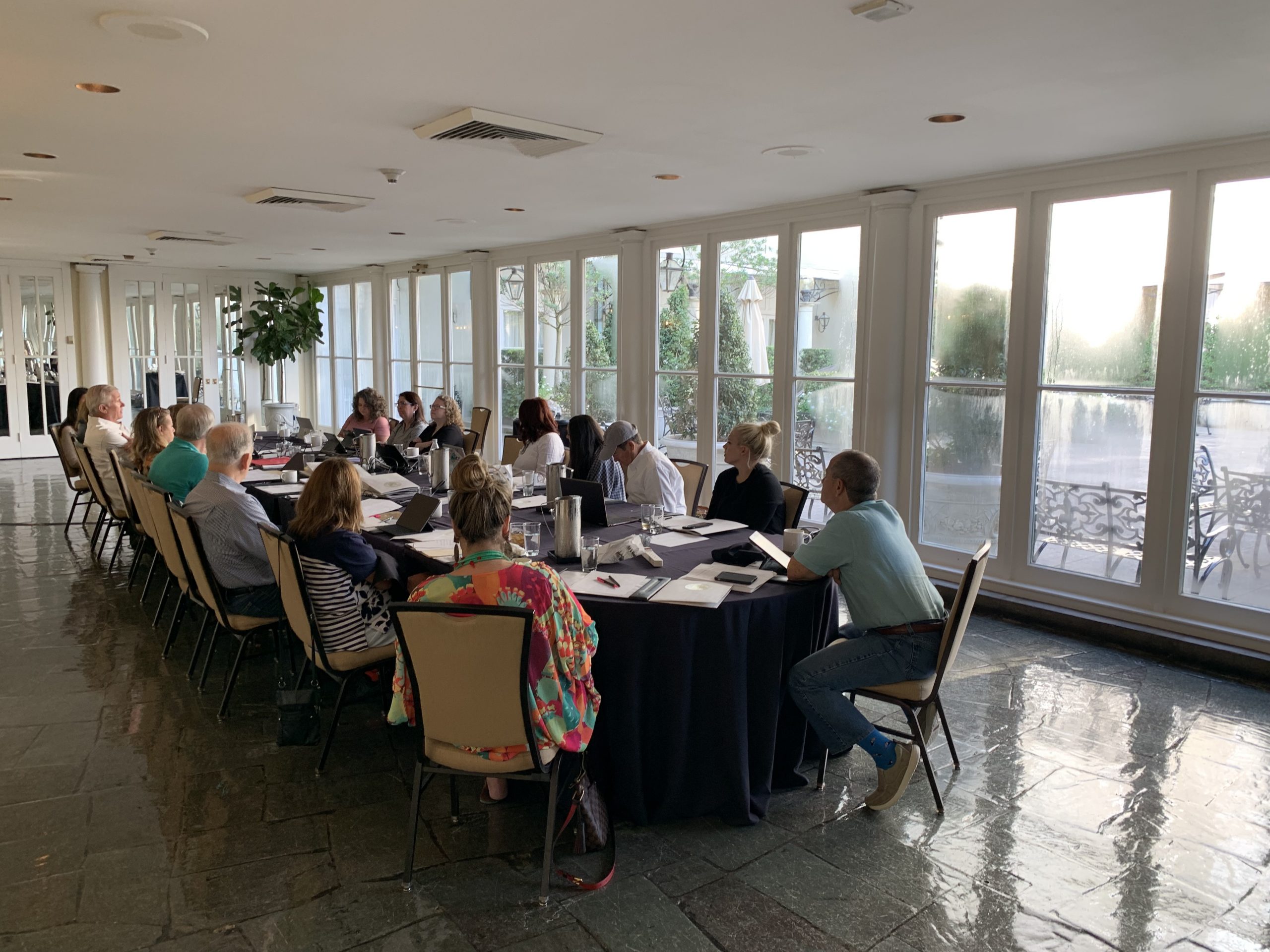 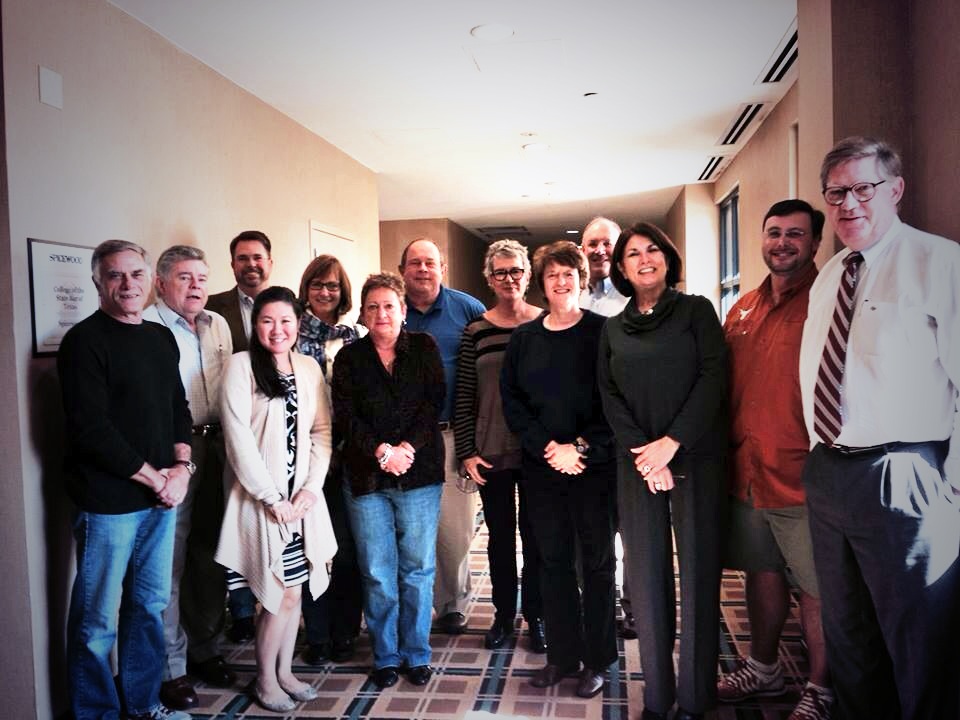 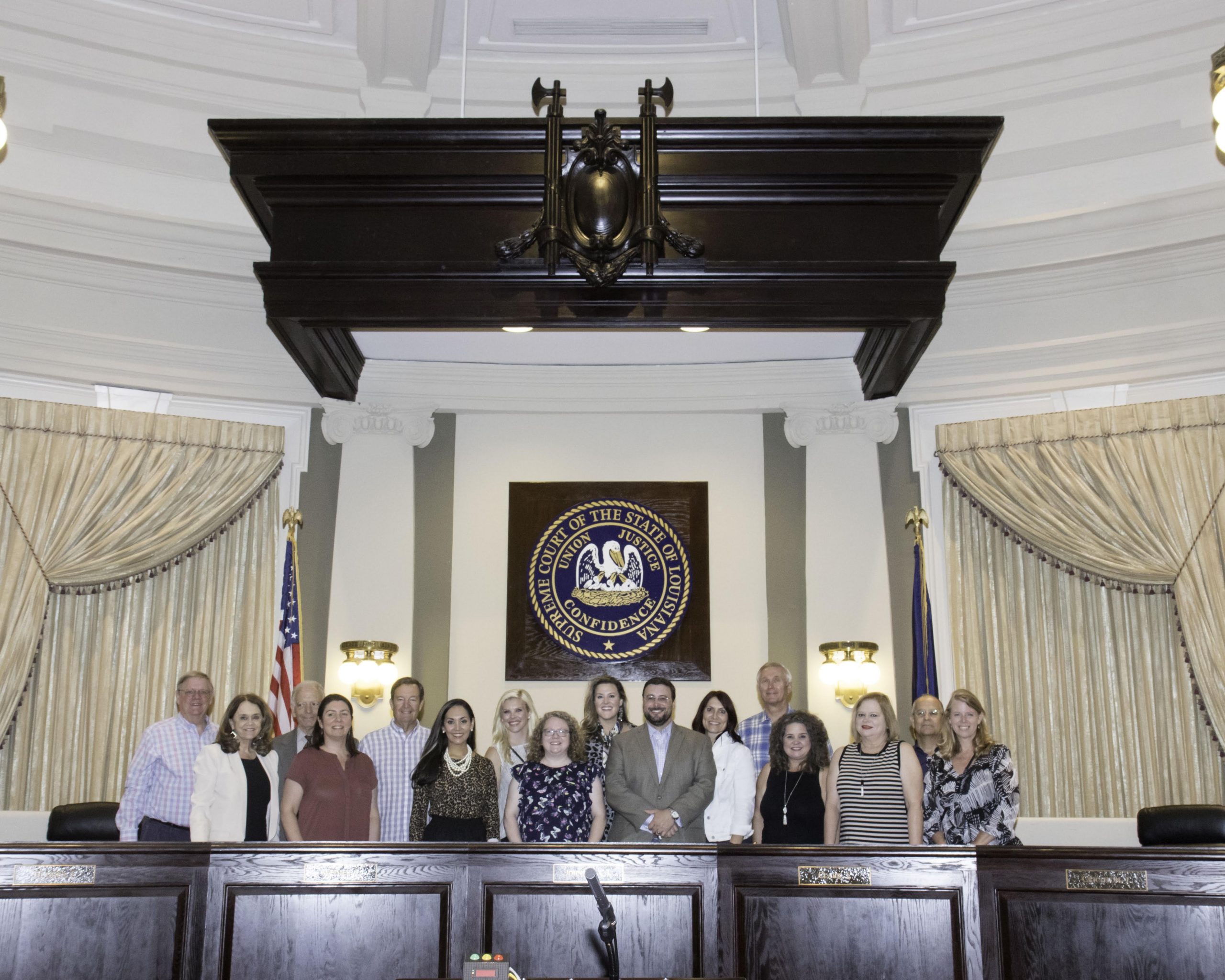 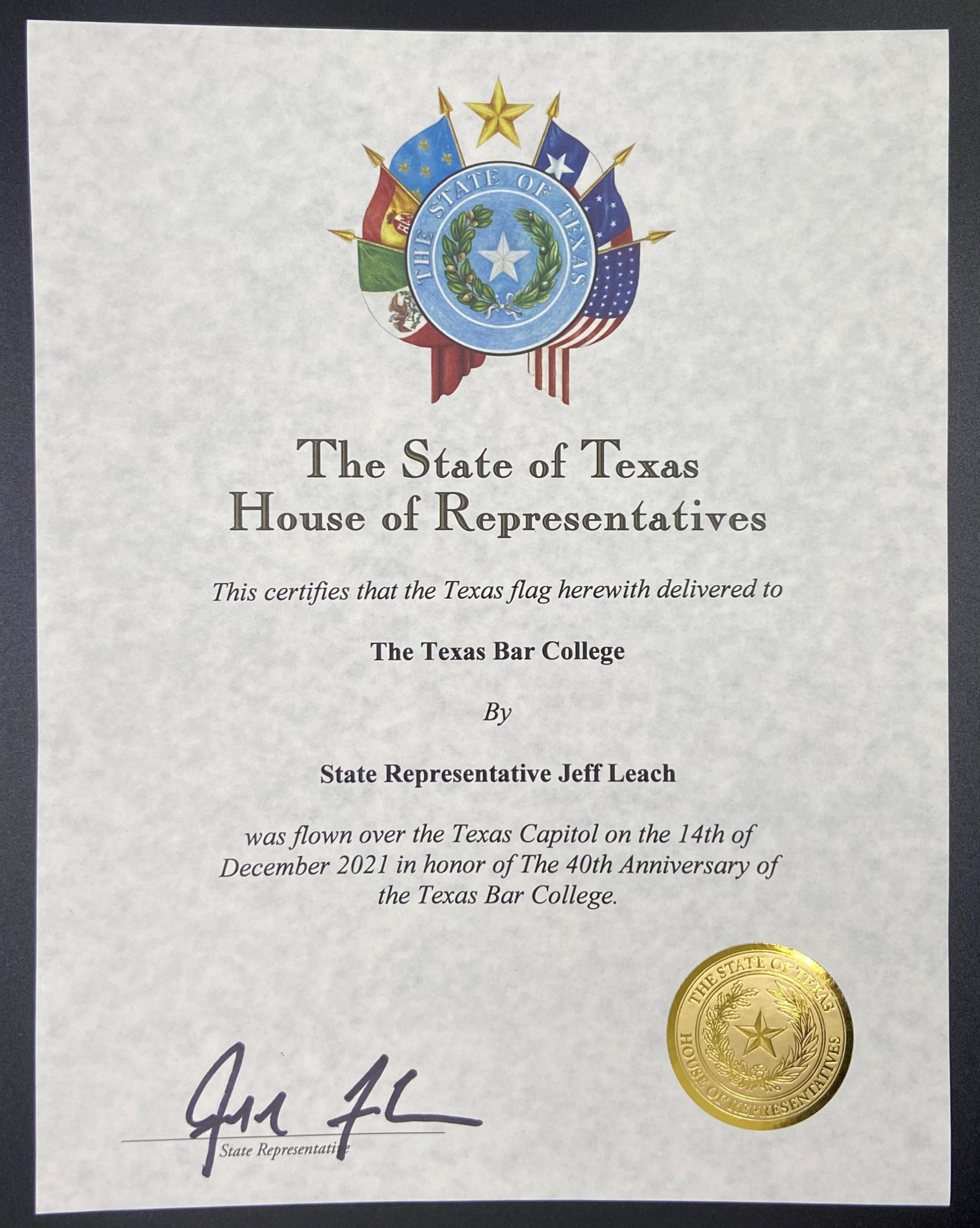 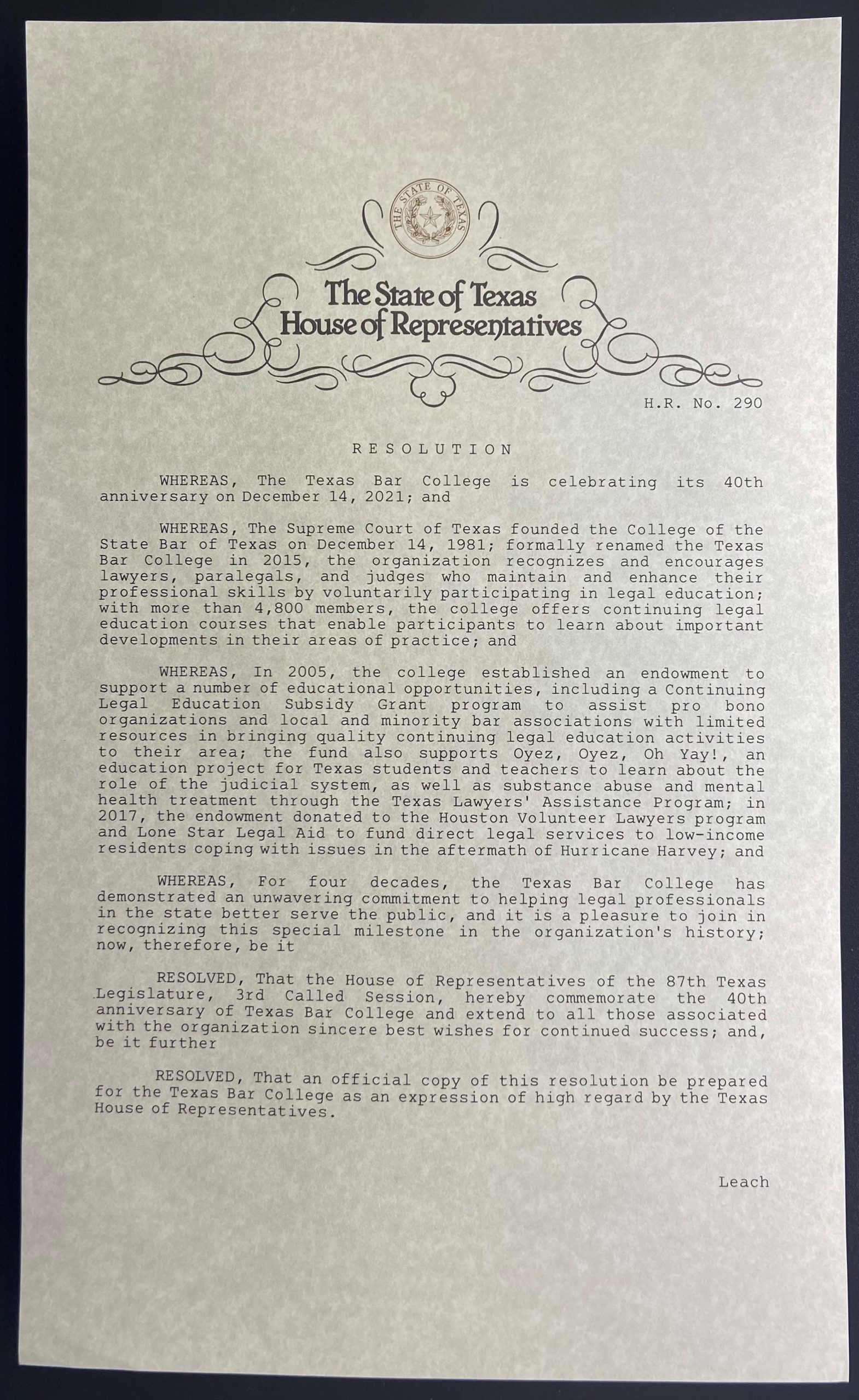 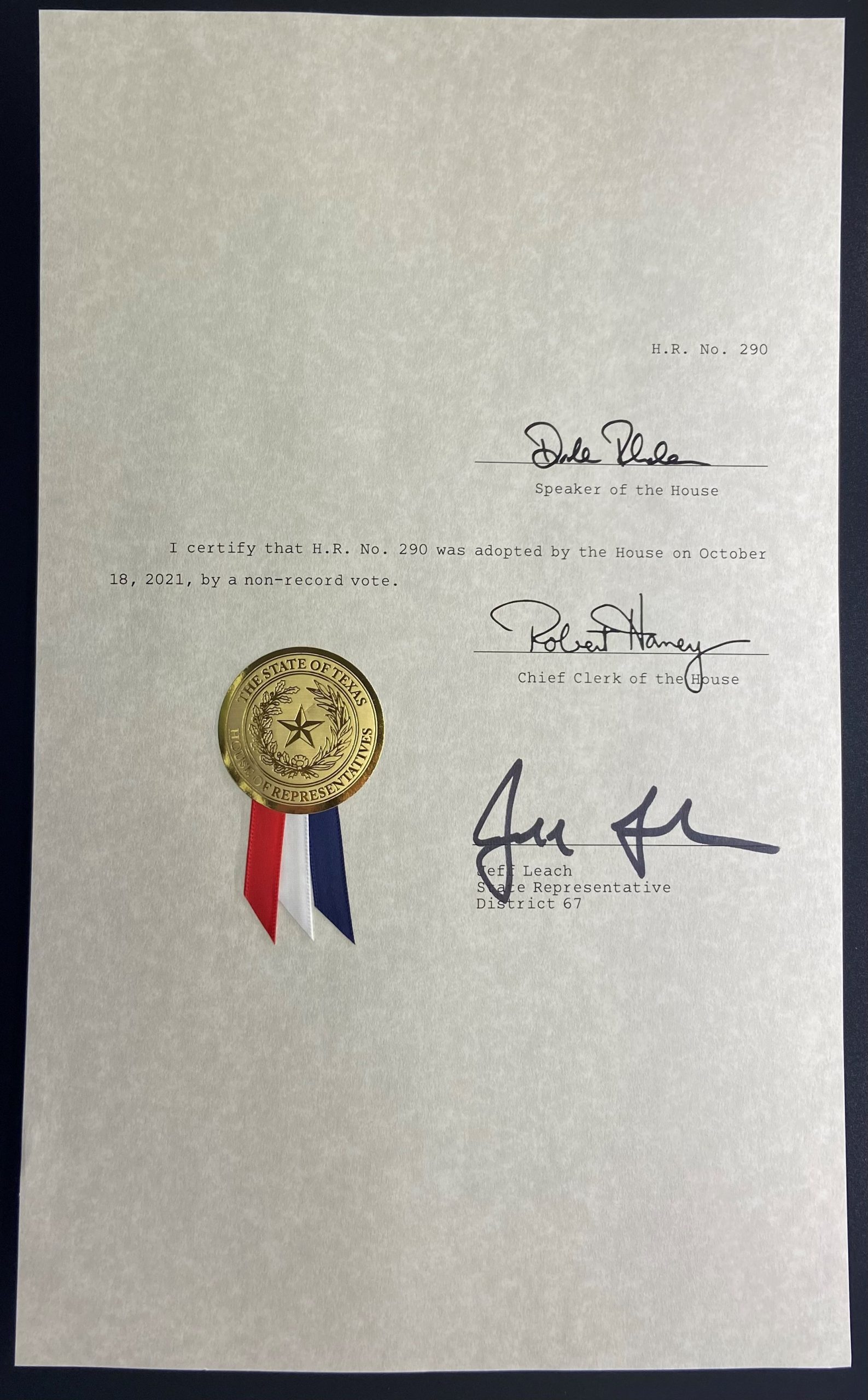 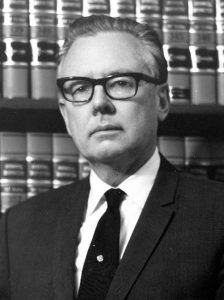 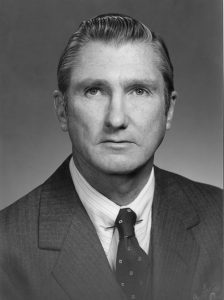 It was Jim Bowmer (1972-1973) who first conceived the College in response to the concerns raised by the Chief Justice. In turn, Franklin Jones Jr. (1980-1981) appointed Bowmer to chair a committee tasked with exploring whether Bowmer’s vision could be brought to life.

Bowmer, who also served as the College’s first chair, noted in the March 1982 issue of the Texas Bar Journal that although the “… College [is] without a campus, … it has the finest student body in the world.” Evidence of this fact are the stringent requirements to become a member:

As part of its educational mission, the College provides scholarships to legal aid program attorneys to attend live CLE courses so that these attorneys are the first to learn of vital developments and changes in their practice areas.

To this end, the College established the Endowment Fund in 2005 to support educational projects that help improve the lives and practices of all Texas attorneys so that they may better serve their clients, including:

Since its founding, the College has set the standard of professionalism through education. Now more than 4,800 members strong, the College has established a proven track record as well as a solid foundation upon which to build its next four decades of excellence.

Texas Bar President Franklin Jones, Jr. sends a memo to prospective task force members. In the memo he introduces the idea for the College.

Texas Bar Board of Directors pass a resolution concerning the creation of the College.

Copies of an order were delivered to the Supreme Court.

By mid-December 1982, 649 lawyers had enrolled in the College. By the end of 1982, a number of lawyers had completed the membership requirements.

Creation of the College’s Endowment Fund, which was established to support educational projects that help improve the lives and practices of all Texas attorneys so that they may better serve their clients.

The College’s Endowment Fund funding the Oyez, Oyez, Oh Yay! education project maintained by the State Bar Law-Related Education Department to ensure Texas students and teachers have the resources they need to fully explore the important role of the judicial system in our country and state.

College’s Endowment Fund supported the I was the first…Vote for Me! website (https://www.texasbar.com/iwasthefirst/index.html), which allows students to explore animations of twenty-one animated historical figures who were the “first” to make significant contributions to American and Texas history.